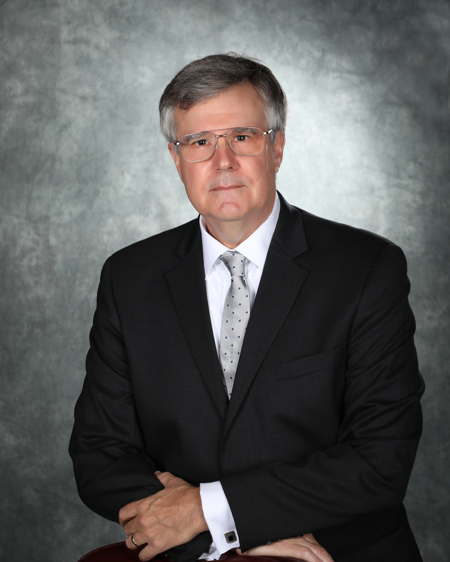 F. Gregory Gause, III is the Professor of International Affairs and John H. Lindsey ’44 Chair at the Bush School of Government and Public Service, Texas A&M University. From fall 2014 to fall 2022 he served as Head of the Department of International Affairs. He is the author of three books and numerous articles on the politics of the Middle East, with a particular focus on the Arabian Peninsula and the Persian Gulf. He was previously on the faculties of the University of Vermont (1995-2014) and Columbia University (1987-1995) and was Fellow for Arab and Islamic Studies at the Council on Foreign Relations in New York (1993-1994). During the 2009-10 academic year he was Kuwait Foundation Visiting Professor of International Affairs at the Kennedy School of Government, Harvard University. In spring 2009 he was a Fulbright Scholar at the American University in Kuwait. In spring 2010 he was a research fellow at the King Faisal Center for Islamic Studies and Research in Riyadh, Saudi Arabia.